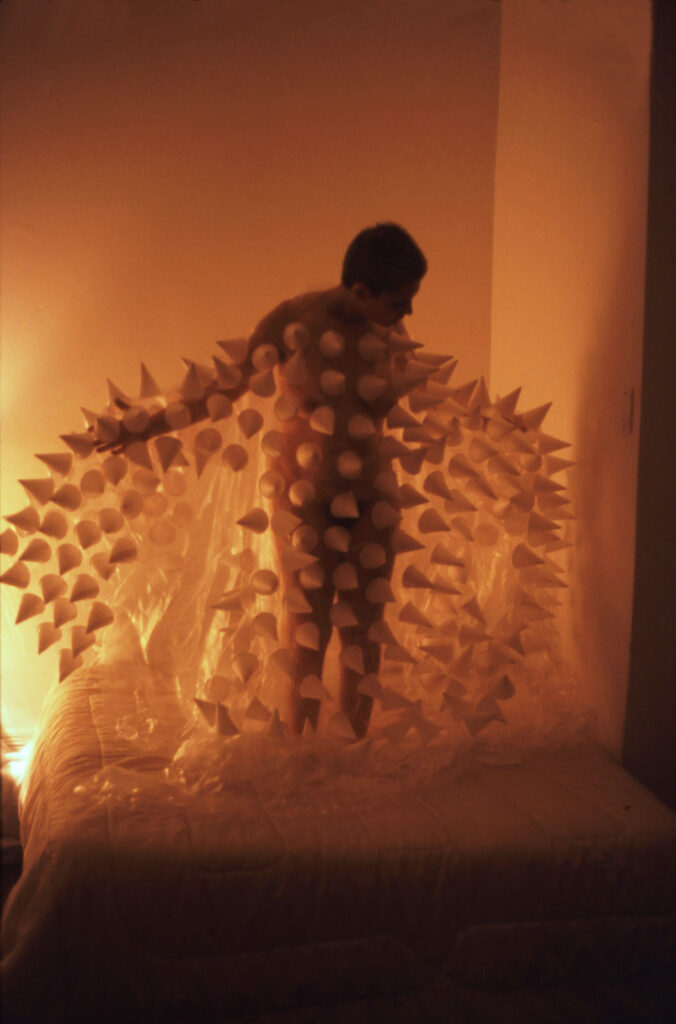 Organized by Paul Couillard as part of ReciproCity/RéciproCité Toronto

Josée Tremblay has been working as an artist, curator and arts organizer since 1989. After her studies in fine arts and literature, her curiosity has drawn her to experiment with a diversity of artistic forms (dance, theatre, video and visual arts) through performance and media arts. She has exhibited and performed in several events and venues, in Montréal, Paris (Polysonneries: International Festival of living art May 2001), Belgium (Festival du Jamais Vu, May 1997), Cuba (Tombolita, Holguin, July 2000) and Italy (InterAzioni, June 2001). She has worked as a curator for special projects such as Nuit Blanche sur Tableau Noir for SIDAC (Montréal, June 1998), and InterAzioni Festival for Teatro Arka (Italy, June 2001). Josée is the founder and organizer of the biennial performance festival FA3 (Festival Art Action Actuel, Montréal, October 1999, May 2001).