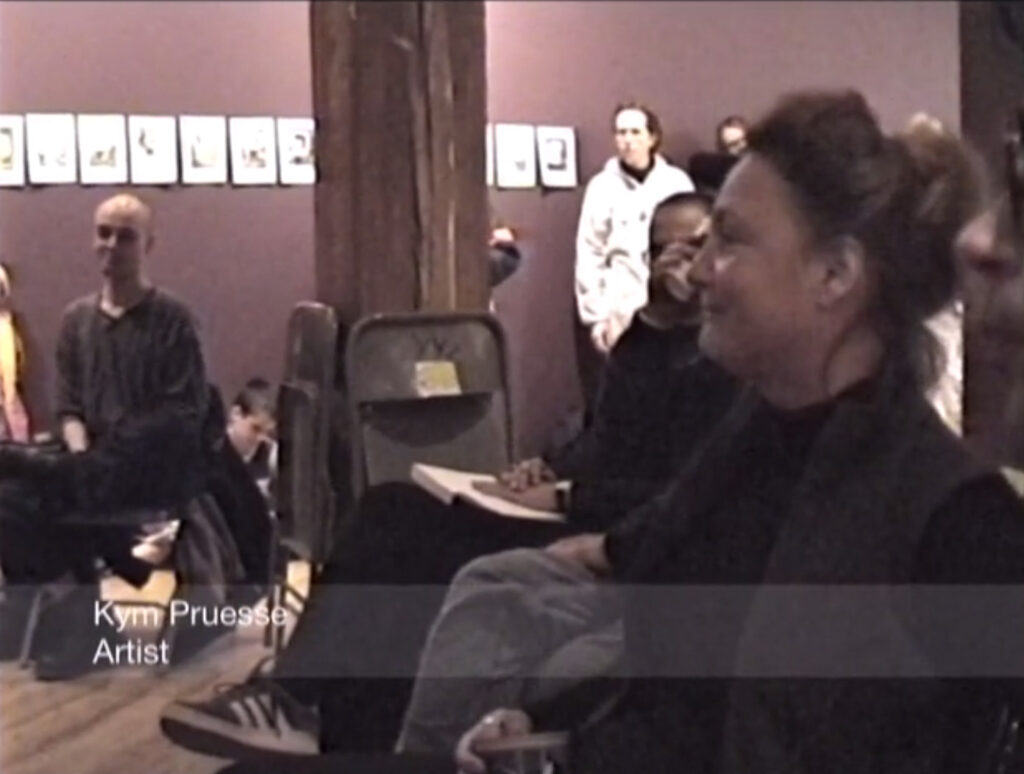 Report on Experience as Spectacle as panel discussion