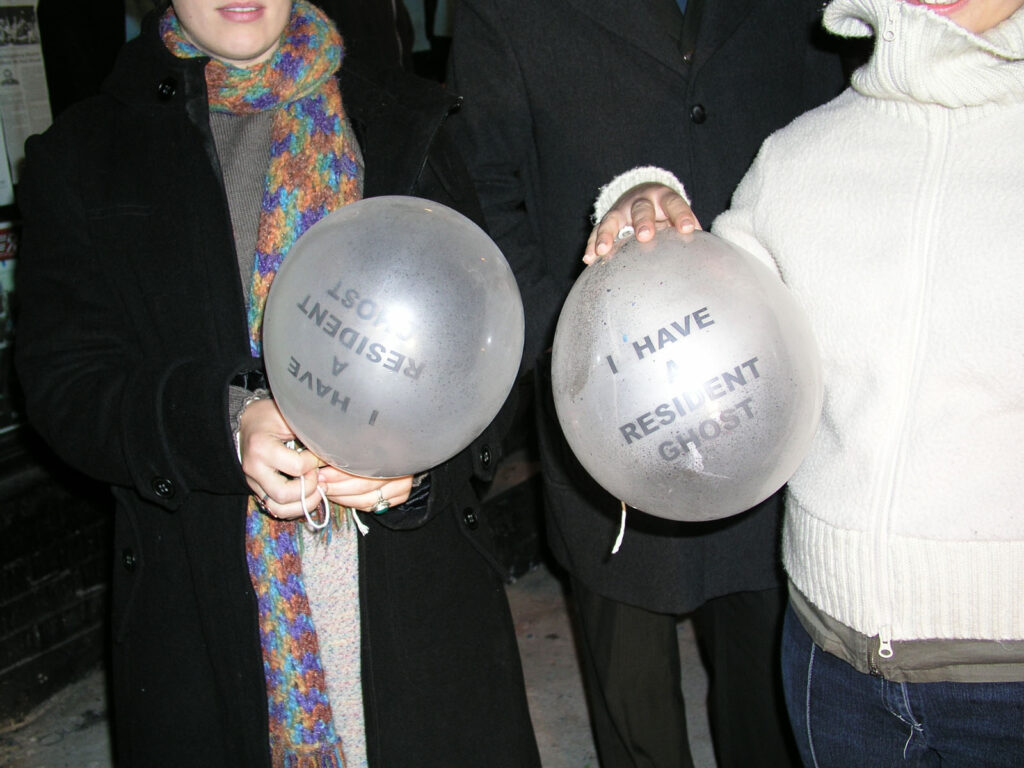 Haunt is an excavation of a hidden history for an unspecified location in the Toronto area. The work consists of a performance intervention, which intersects into the mythological structures of the immediate environment. The work leaves behind a memoriam, which is a space of dwelling and imagination. The intervention is then reframed into a video work, which will be introduced by Matt Hawthorn at XPACE.

Matt Hawthorn writes, “My practice is founded on a concern with the interrelationship of action and environment, and moves between art, architecture, performance, video and new media. I am interested in the ways that we experience our environment and the hidden histories of the spaces we inhabit. In particular I am concerned with the processes of mythology, and the way that our perception is shaped through the interaction of truths and fictions in terms of our spaces, selves and bodies.”

Haunt from Matt Hawthorn on Vimeo.