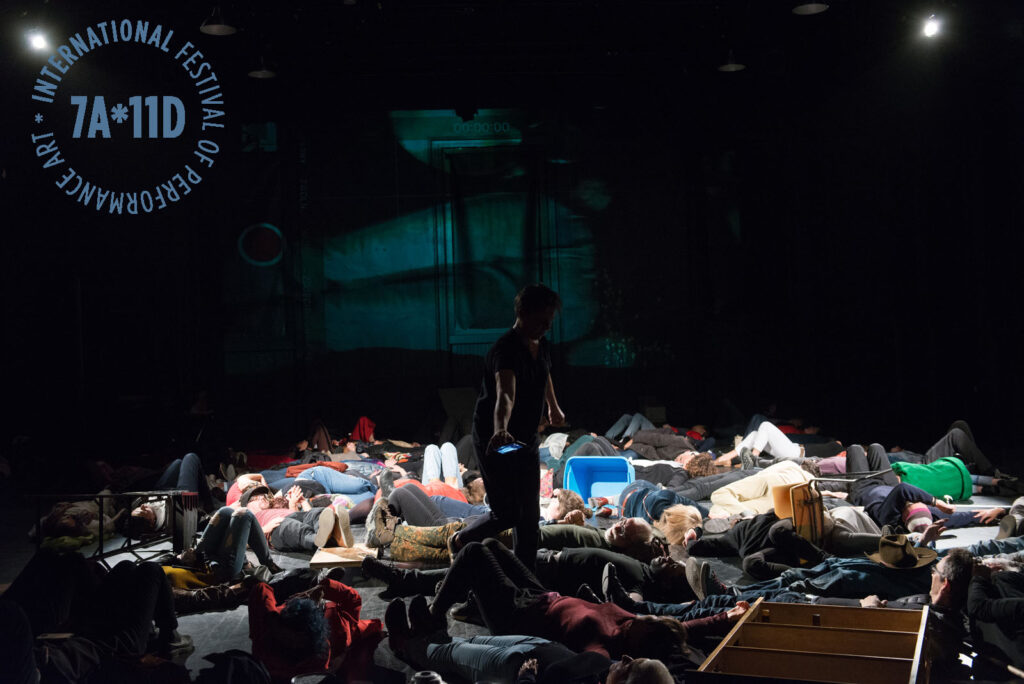 Using interactive and participatory art practices, I attempt to arrange moments in which the experience of art avoids existing aesthetic and formal structures and hierarchical divisions. Progressive democratization of the social and political spheres demands that art itself be transformed; such art goes beyond the traditional art categories shaped in the Renaissance. Contemporary art has successfully eradicated the divisions between disciplines, but a visible border remains between artist and audience. I am interested in encouraging participants to enter into a horizontal relationship with art, ultimately eliminating the division between creators and recipients.

Dariusz Fodczuk is one of Poland’s most recognized performance artists. He has presented his works in over 200 festivals and solo exhibitions in Europe, Israel, Thailand, Singapore, Canada and USA. Apart from performance work he also does painting, sculpture and video art. Currently Fodczuk works at the Studio of Performance and Audiovisual Art at the Art Academy, Szczecin, Poland. 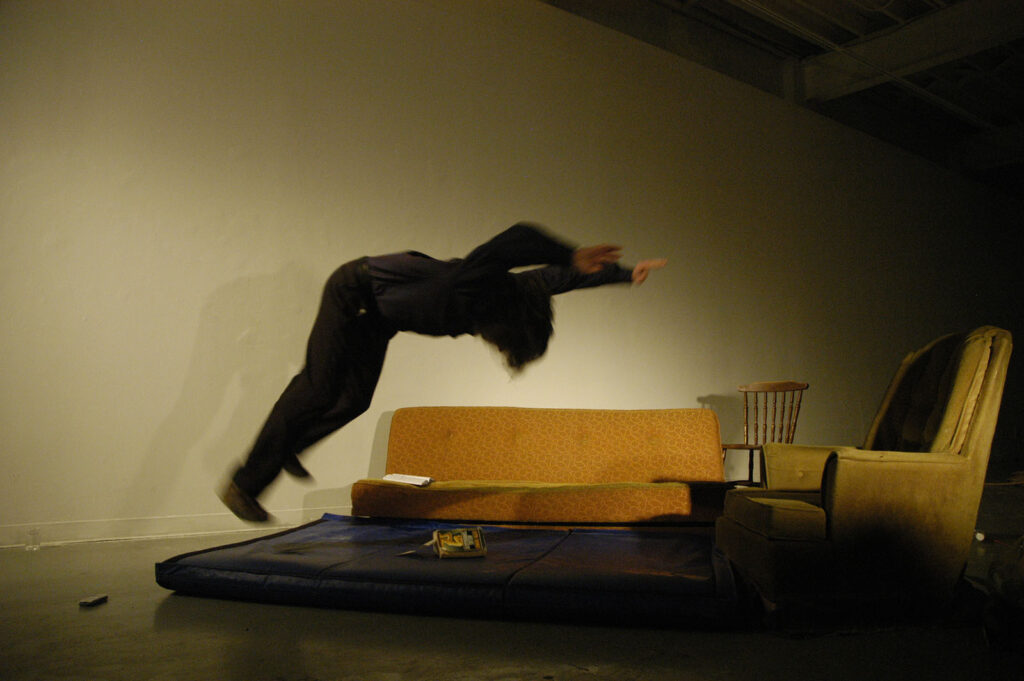 The Furniture and the Literature belongs to the cycle The Incywincy Therapeutic Theatre. This cycle serves as a method for letting off the steam of everyday reality. Primary issues discussed include politics and religion. The Incywincy Therapeutic Theatre is also used to evaluate the cultural, social, financial and familial realities of moderately highbrow living in a medium-sized town in the middle of Eastern Europe. The Furniture and the Literature is a selection of several scenes addressing what three middle-aged friends are currently enduring.

Dariusz Fodczuk is an installation and performance artist who has been featured in over 100 festivals and solo exhibitions. Fodczuk frequently collaborates with Artur Palyga and Krzysztof Zywczak in the group Wlochy. Fodczuk’s performances have been presented at Feed Back Festival (France, 2005), Tohu Bohu Gallery (Marseille, 2005), Infr’action Festival (France, 2005), and the KONT Gallery (Poland, 2004).