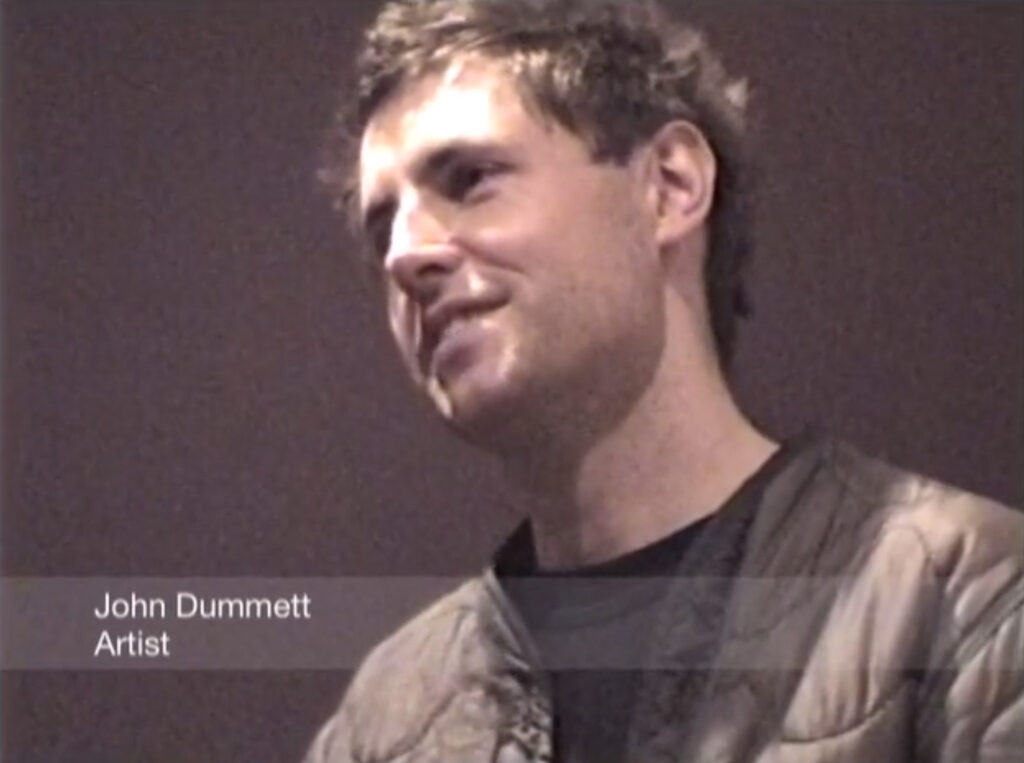 There are a number of works in the festival and in the performance catalogue generally which employ the audience as participants or agents in the realization of the work…. As well there is the notion of Experience as Spectacle raised by the description of =Videodrome=. This could describe the experience of the “audience/participants” (Valie Export’s term) in the high pitched environment of performance; or it could refer to the experience of the artist.

Report on Experience as Spectacle as panel