Artist Margaret Dragu returns for a fifth season of Verb Frau; an ongoing experiment in broadcast that consolidates many of Dragu’s personae in Verb Frau TV as feature interviewer, performer, and personality, Verb Frau, investigating contemporary performance art practice through conversations with international artists, from the new and emerging to the senior and famous.

For Season 5 VERB FRAU (aka Margaret Dragu) heads to Toronto for the 7a*11d International Festival of Performance Art. Like a late night talk show house, VERB FRAU presides over the desktop, where she interviews local/national/international artists about topics/notions/ideas that are important to performance art while discovering intimate details about the artists’ personal creative processes. At the end of each interview, the artist creates a 1 – 3 minute live Desktop Performance for camera and broadcast. The Desktop Performances were so popular with both festival and virtual TV public, VERB FRAU hosted an all-day all-desktop performance event for Episode 6.
eyewitness account by Jessica Karuhanga

Season 5: Episode 6 with All Day All Desktop Performances 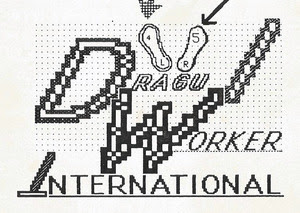 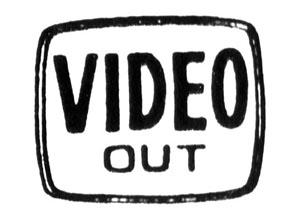 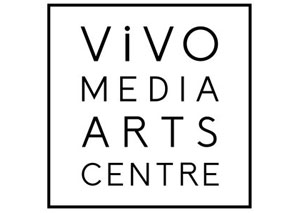