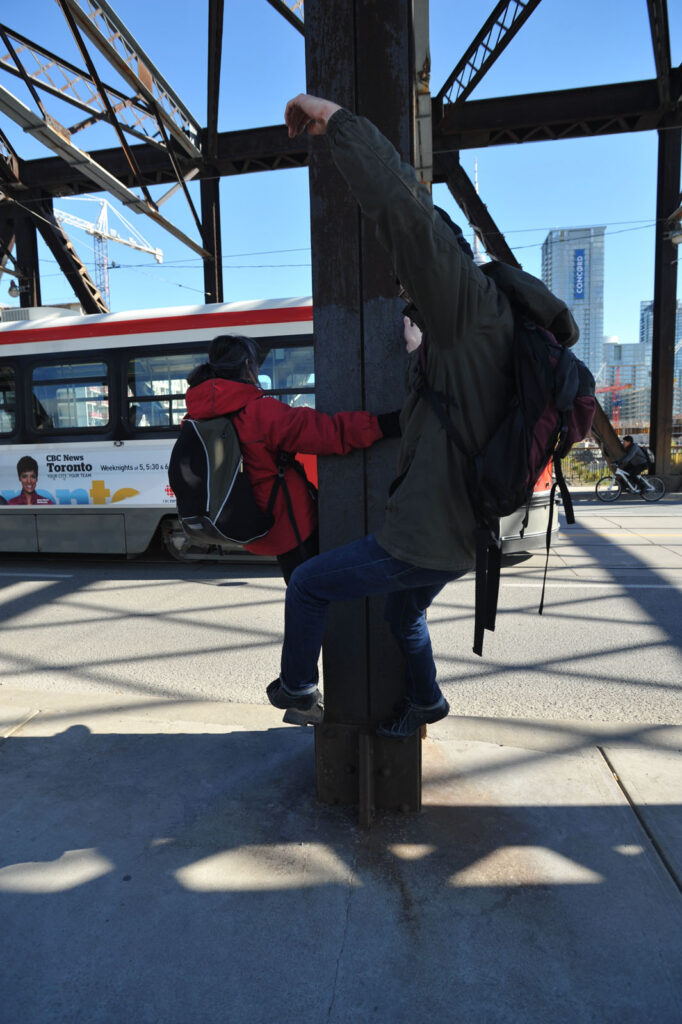 Syvlie Tourangeau writes of her practice: