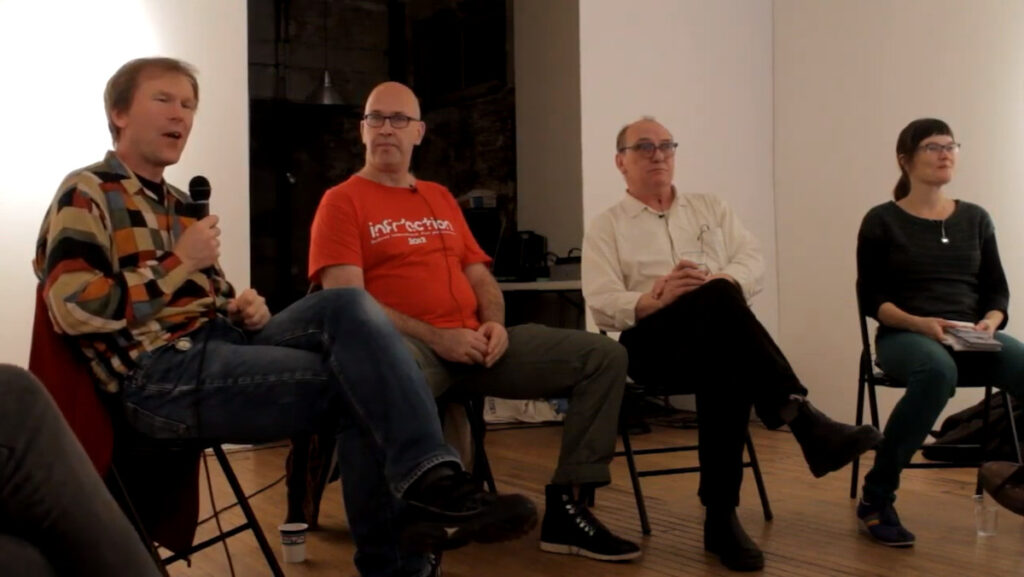 Jonas STAMPE was born in 1965, and lives and works in Guangzhou, China and Gothenburg, Sweden. Art historian, theoritician, critic and curator, Jonas Stampe has been active as a curator since 2000 and is the co-founder and curator of an international network of festivals including Infr’Action – Festival International d’Art Performance in Sète, France (since 2005), Infr’Action Paris (since 2009), Live Actionin Gothenburg, Sweden (since 2006), the now discontinued Live Action New York(2009-2010), Infr’Action Venezia (since 2011), and the upcoming Guangzhou Live 3  (since 2010).

“The diversity that exists in action art is probably its most important quality, besides being ephemeral, mobile, alive, democratic, irreproducible, authentic and theoretically challenging. It is exactly its diversity, alongside its imaginative and conceptual openness in the creative and receptive process, its human size and existential expansion, that makes it unique in relation to other art forms like contemporary object  art or contemporary stage art. It is an art medium which embraces many tendencies whether it is conceptual, visual, durational, improvisational, oral poetry or based on sound, video or the digital. The absence of a dominating material/media/tool allows the artist to embrace any or all, to move freely between them, and finally focus on what is central, the human.”
Scroll to Top