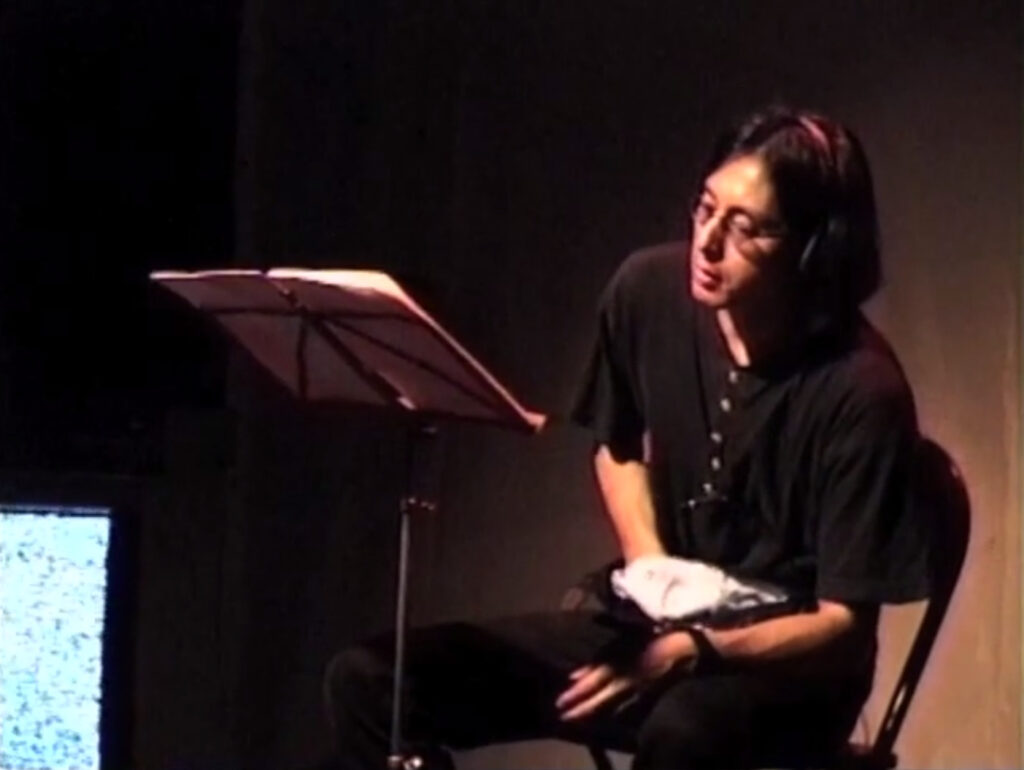 Yuji Sone is a Sydney-based artist who has produced numerous media-based performances and installations in Australia and overseas. He is interested in mediated performance and performance of the body in conjunction with objects, space, and technology. His works explore the entwinement of image and materiality across media. Yuji teaches in the Department of Media, Music, Communication, and Cultural Studies at Macquarie University.