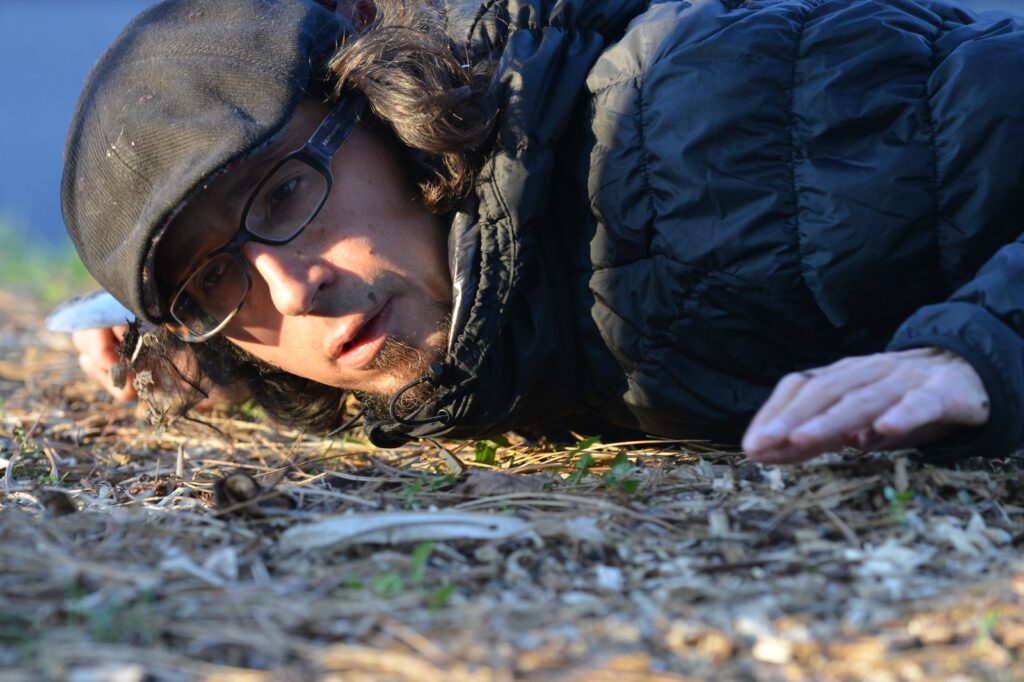 Roberto de la Torre works with temporary and contingent elements, and his work is usually generated in the public sphere. Manifesting as ephemeral actions in the form of sculptural, architectural, and sensory experiences created through the use of different media, and often employing the collaboration of a large number of participants, de la Torre’s work is best understood as documentation of the transient. A tension between the physical and the intellectual permeates the fabric of his work, and the notion of “social sculpture” is developed through complex negotiations of permissions and participation in each setting the work takes place.

Roberto de la Torre (b. Mexcio, 1967) lives and works in Mexico City. He studied at Escuela Nacional de Pintura, Escultura y Grabado “La Esmeralda” in Mexico City, where he is currently a professor in Visual Arts. He has participated in various national and international art festivals throughout North and South America, and in Germany, China, Spain, Finland, Japan, India, England, Poland, Portugal, and Russia.