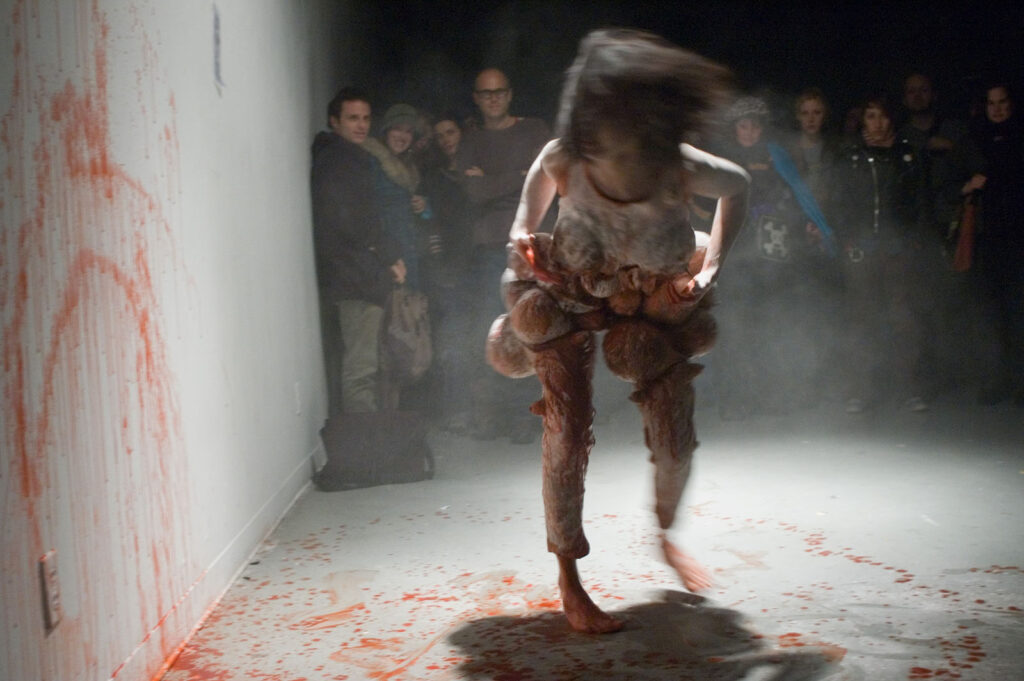 This lamentation of a multi-breasted creature is a contemporary rendition of Mebuyan, an ancient Filipino myth of the Bagobo tribe. Mebuyan is the nurturer of the village. In contemporary times it may mean the need to sacrifice in order for the community to continue to exist, or perhaps the motherland providing sustenance to her people. The accompanying melody, Tula ni Oryang, is a kundiman song taken from a poem of Gregoria “Oryang” de Jesus, the widow of Andres Bonifacio, a Filipino hero from the later period of Spanish colonization. Even without understanding the lyrics, the sense the grief is compelling.