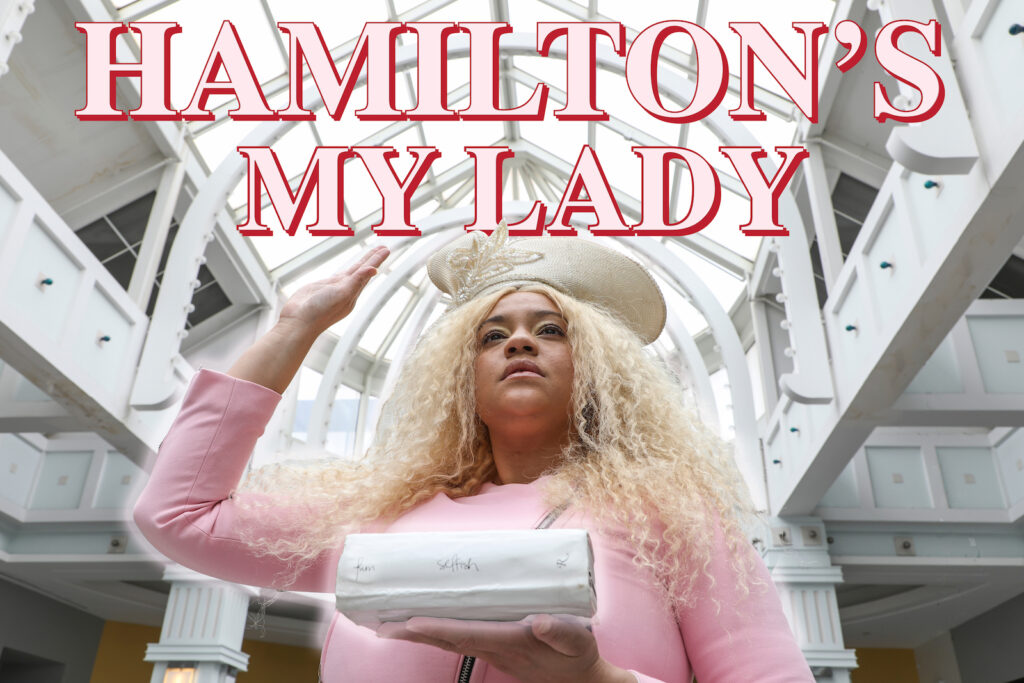 Kiera Boult is an interdisciplinary artist and performer. Boult’s practice utilizes camp and comedy to skeptically address issues that surround the role and/or identity of the artist and the institution. In 2019, Boult was the recipient of the Hamilton Emerging Visual Artist Award. Her work has been exhibited at the Art Gallery of Ontario, the Art Gallery of Hamilton, and Trinity Square Video. She has participated in the Art Gallery of York University’s final Performance Bus, and Life of a Crap Head’s Doo Red. Boult’s practice has appeared in the Chroma Issue of Canadian Art. She holds a BFA in Criticism and Curatorial Practice from OCAD University and is currently Vtape’s Submissions, Collections & Outreach Coordinator. 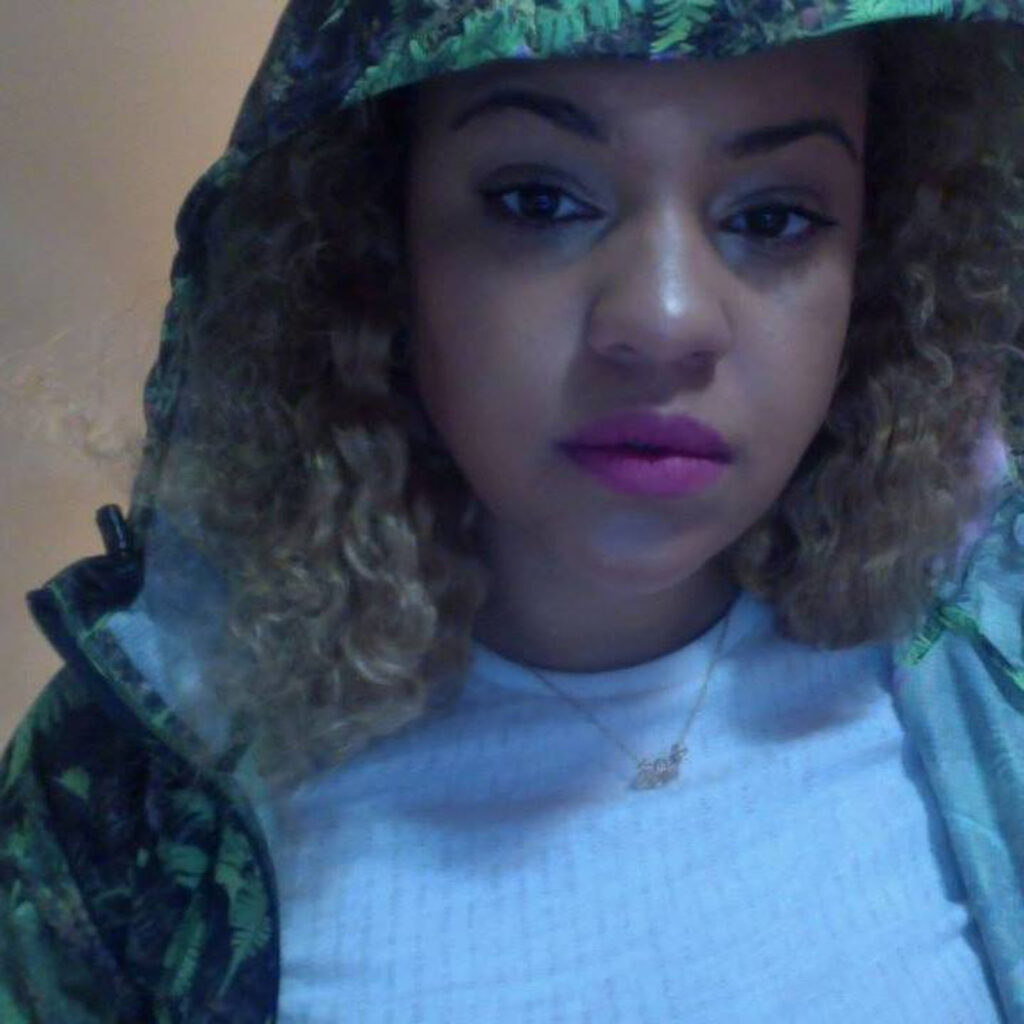 #FreeTheory is a satirical campaign which reappropriates tactics used by the alt-right to indoctrinate Canadians into adopting white nationalist views. The project reconnects the othered body to ‘Canadian values’ by documenting my lived biracial experience in Hamilton’s suburbs. #FreeTheory displays the suburbs as an idealized utopia where Canadian values are exemplified. The current connection between Canadian values and whiteness are challenged through a performance inspired by the aesthetics of Bravo TV’s The Real Housewives. Sara Ahmed’s work in Affective Economies, specifically around the circulation of fear and the passing by of a threat, inform the project. #FreeTheory highlights the white nationalist fear of letting the Other in and the threat of replacement by the Other. #FreeTheory performs this very fear.

Kiera Boult is an interdisciplinary artist whose practices employ comedy and performance as institutional critique. Boult’s practice is centered around the margins of geography and identity, examining the duality of her location as both a Hamilton and Toronto based artist and her navigation of her biracial identity. Boult is a recent graduate of OCAD University with a BFA in Criticism and Curatorial Practices, which informs her current practice.

Critical review Residencies of Resistance, or, Performatively Flexing for the ‘Gram by Delilah Rosier