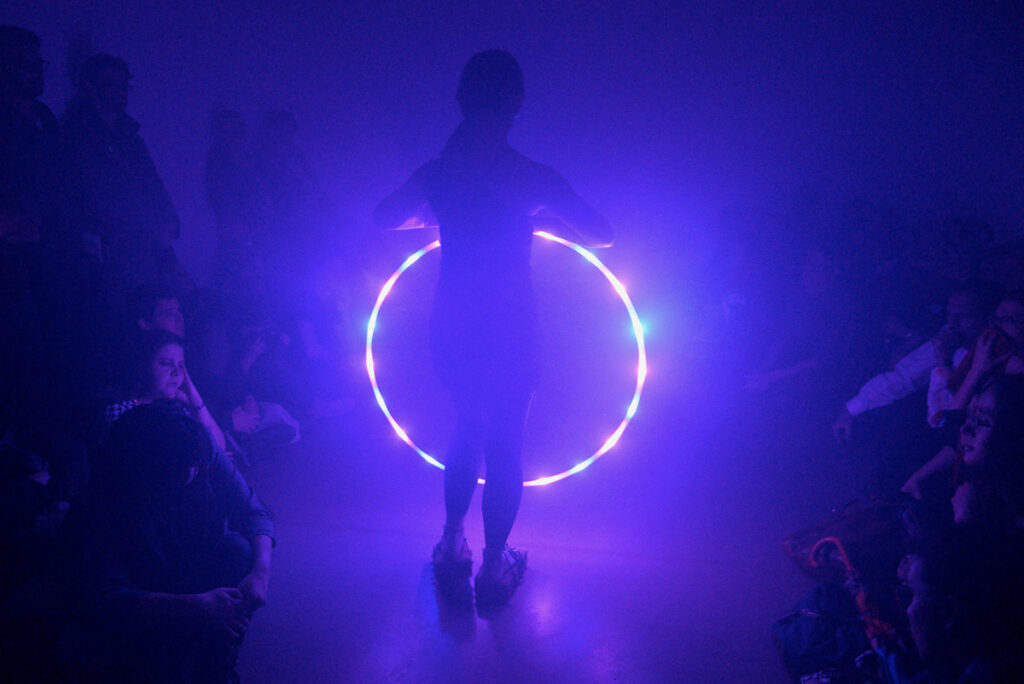 In The Society of the Spectacle, Debord claims that we live our lives surrounded by an immense accumulation of spectacles. Things that were once directly lived are now lived by proxy. Once an experience is taken out of the real world it becomes a commodity. As a commodity the spectacular is developed to the detriment of the real. It becomes a substitute for experience. My intent is to embrace a world view gathered from my influences and conscious of my immediate environment, and then to renew this mentality by figuring out alternative ways to deviate from it.

Agnes Yit is a multidisciplinary art and design practitioner and graduate of The Architectural Association School, London, UK in 2011. Agnes has been an active member of the Post-Ulu group of The Artists Village, Singapore since 1998, and has initiated many performance art and video events, festivals and projects, in Asia and Europe, from Berlin to Yogyakarta. Her art-making is linked to her design and architectural practices. She often engages herself spatially with her environment to generate relationships between the body, people, space and time at a moment specifically relevant to the present.